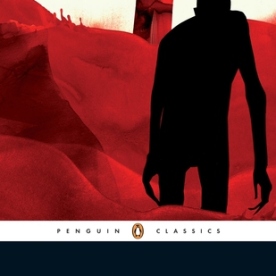 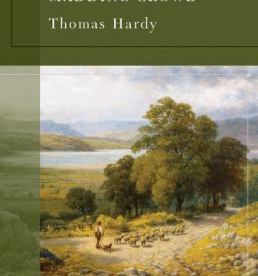 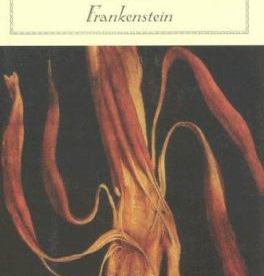 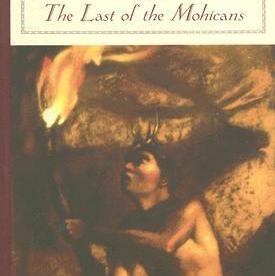 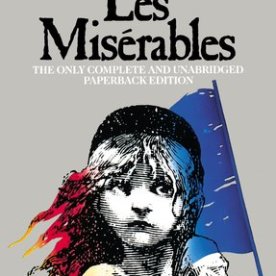 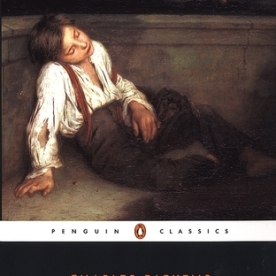 Here at the library, we’ve been getting into the spirit of March Madness by making brackets, and that prompted me to start thinking about one of the 2016 Library Challenges: read a book that is over 100 years old. I suspect that for those of you who are participating–and even those of you who are not–reading that challenge either filled you with a palpable sense of dread or it made you positively giddy that you’d be revisiting one of your old favorites. If there’s one thing I’ve noticed from working in the library, as well as taking literature classes, it’s that there are two types of people in the world–there are those who love 19th century literature and those who do not.

During the time I’ve worked at the library, I’ve had multiple people request classics, and you can always tell right away by the look on their faces whether they are asking for the book because they genuinely want to reread an old favorite or they are reading it under duress. I also remember in my literature classes the divided reactions from my classmates when we’d get around to discussing our reading lists. The classes were usually pretty evenly divided by those who adored 19th century literature and despised anything written after World War I and those who would think really hard if given the choice between reading something written before the 1950s and being set on fire. I distinctly recall some group project meeting in a tiny conference room we’d found when some classmate who specialized in 19th century Romantic literature found a copy of Shelley poems abandoned on a shelf. He asked us if it was wrong to steal an apparently owner-less book, and before anyone else could respond, another classmate whose literary preferences rested very strongly in the latter half of the 20th century pointedly asked him if there weren’t better books to steal.

On any given issue, I usually flail around with several conflicting opinions, but I must confess that I prefer 20th and 21st century books to those written in the 19th century. Don’t get me wrong! I do like a lot of the classics I have read. In fact, for this challenge, I read Anthony Trollope’s Barchester Towers and enjoyed it. I liked the characters and the ironic narrative voice and the petty battles being fought among the clergymen of Barchester. But I realized several years ago that I was not naturally inclined toward this period of literature when I was reading the end of a Charles Dickens novel and said aloud to an empty room, “Please don’t let the twist ending be that all the characters are related . . . again.”

So . . . which side of the 19th century vs 20th century divide do you fall on? Do you prefer your fiction firmly rooted in the 1800s or would you much rather read something more contemporary?