Happy Holidays from everyone at the Berryville Book Buzz and Berryville Public Library!

END_OF_DOCUMENT_TOKEN_TO_BE_REPLACED 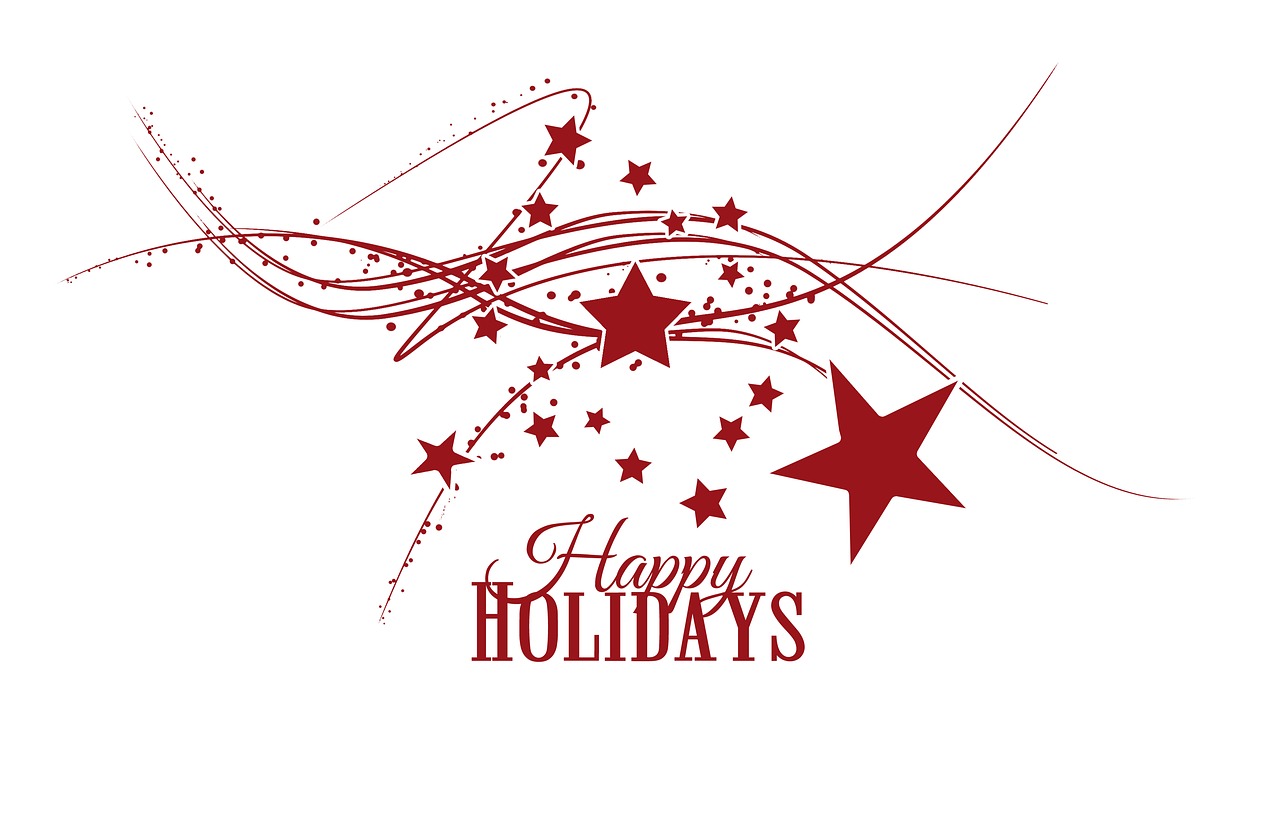 Happy Holidays from the Berryville Public Library and the Berryville Book Buzz! 🙂 We really appreciate all of you who read, comment, like, and follow the blog and support the library in any way!

END_OF_DOCUMENT_TOKEN_TO_BE_REPLACED 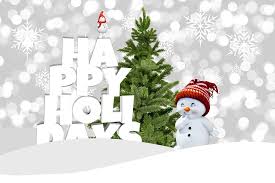 END_OF_DOCUMENT_TOKEN_TO_BE_REPLACED

Is it really Christmas until you’ve either read or watched or listened to A Christmas Carol? Tiny Tim and Scrooge have been a holiday tradition for over 175 years. In fact, December 19 marks the anniversary of its publication in 1843. In that first year, it had sold out by Christmas Eve, and it remains a perennial favorite even now.

And here at the library, we’ve got a variety of traditional and contemporary ways for you to enjoy A Christmas Carol.

END_OF_DOCUMENT_TOKEN_TO_BE_REPLACED 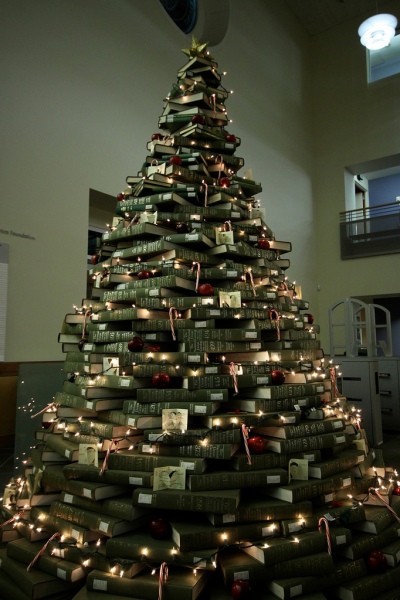 Tis the time of year to be jolly and–hopefully–read some books and give and receive books as gifts (not that I’m hinting).

END_OF_DOCUMENT_TOKEN_TO_BE_REPLACED 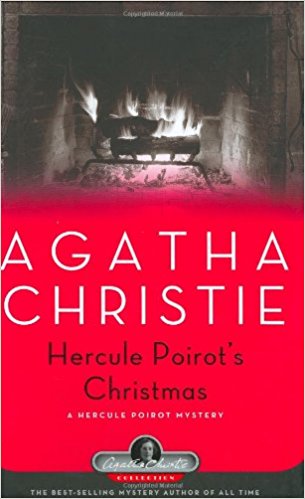 For those looking for a prolific writer whose works are always in season, Agatha Christie should be on the top of your list. You won’t run out of books to read quickly — they are fun to revisit even if you have read them some time ago, and she even has a holiday tale. . . .

Known by several titles since its original publication in 1938, Agatha Christie’s A Holiday for Murder (aka Hercule Poirot’s Christmas or Murder for Christmas) has been delighting fans of classic murder mysteries for decades.

Simeon Lee is an unpleasant old man. He is also a very rich old man, which might explain why his timid son Alfred and Alfred’s long-suffering wife Lydia tolerate his meanness. They’ve lived with Simeon for years, despite his cruelty and the savage way he treated his late wife.

The rest of the family long ago figured out their own escape, whether it was fleeing to London for a political career like stingy George, becoming an artist and renouncing all family ties like the sensitive David, running away to Spain to get married like free-spirited Jennifer, or just absconding to parts unknown like the family’s wild child Harry.

But for Christmas, Simeon has summoned all of his sons (and their wives) back home, as well as the late Jennifer’s daughter Pilar. Also popping in is the son of his former business partner back in South Africa. It almost looks like the old man wants to make amends for the holidays, but anyone who assumes that just doesn’t know Simeon very well. . . .

END_OF_DOCUMENT_TOKEN_TO_BE_REPLACED

Some writers spend years working painstakingly on one book. Other authors, meanwhile, seem to effortlessly churn out several a year.

For readers, waiting years for the next book can be agonizing, but it can also be frustrating to read something that seems hastily thrown together. For that reason, every reader (and writer, for that matter) definitely has their preference, with some militantly spurning series and others who think that, well, the more, the merrier. (Personally, I’m in the middle. I enjoy a good series, but I’m also not much of one for the seemingly never-ending ones, with a couple of notable exceptions, because I quickly lose interest.)

This month at the library, we’re celebrating those merrier writers, those with long-running series, by highlighting their holiday entries.  The good news . . . if you like what you read, there’s plenty more!

END_OF_DOCUMENT_TOKEN_TO_BE_REPLACED 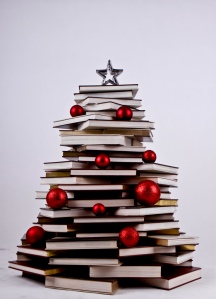 In my life, some have accused me of being a grinch.

I can’t even think about the holidays until December rolls around, so anytime I see Christmas decorations and advertising or hear Christmas songs in October and November, I have to restrain myself from reacting with more than a grimace or an eyeroll.

Oh I suppose I should just be happy people are enjoying themselves, but I can’t help but think, “Wait your turn, Christmas! Let pumpkins and turkeys get some attention first!”

But since we’re into December now, I think it’s safe to venture into holiday reading territory now, and I thought it would be fun to share Christmas reading traditions.