Today marks the 129th anniversary of the birth of Howard Phillips Lovecraft, known to generations of readers as classic horror/weird fiction writer H.P. Lovecraft. Though he was writing in the early 20th century, Lovecraft has been a major influence on countless contemporary horror writers, including Stephen King.

Whether you’re a long-time fan of Lovecraft’s nightmarish fictional world or one of the completely uninitiated, today’s the perfect chance to revisit his work–or sample it for the first time. 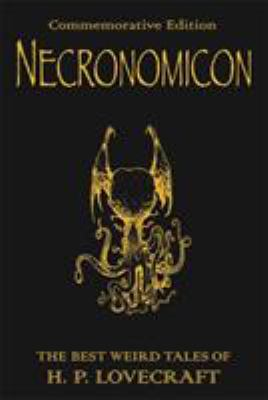 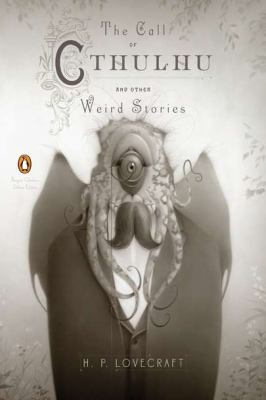 Most of what we have of Lovecraft’s work in the system are collections, which makes sense because so much of his work was short story-focused. If you want to try Lovecraft–or reacquaint yourself with his work–one of the collections is the best way to do so. Some focus on themes in his work while others provide a broader introduction. 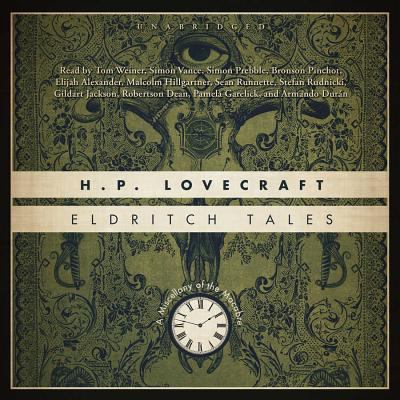 Of course, nothing says you have to read Lovecraft to enjoy his work. You could just as easily listen to one of our audiobooks instead.

Lovecraft’s strikingly original work also lends itself well to graphic novels, and we’ve got you covered in that department, too.

If you’d rather read more about the peculiar man behind the work than the work itself, then you might prefer this biography about his life.

We also have some more off-beat items connected to Lovecraft.

Like a children’s movie that stars a young Lovecraft and includes references to many of his stories. Oh, and it also features the voice acting of Christopher Plummer, Mark Hamill, and Ron Perlman.

Or a murder mystery featuring a Lovecraft descendant–and the revelation that Lovecraft’s bizarre fictional world was not fictional after all. Bad news for the private investigation/former homicide detective who stumbles across this.

Do you like weird fiction? Who’s your favorite horror writer? What’s your take on Lovecraft? Tell us in the comments! As always, please follow this link to our online library catalog to find more information on any of these items or to place holds.