Every month, we’re profiling new-ish releases that are getting critical and commercial buzz. For August, we’re looking at a surprisingly sweet romance, a trilogy of historical romances set in 19th century Oklahoma, and a history of British secret operations in France during WWII. 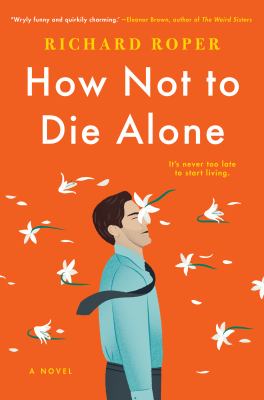 The premise of this novel sounds grim, but it’s really a humorous, warmhearted tale about being brave enough to take risks in one’s personal life. Andrew leads a miserable life–his job entails searching for next-of-kin for deceased people who lived alone. He lives alone but has lied for years, telling his coworkers about his wife and family. If anything, his lie about his homelife has made it even harder for him to escape his loneliness since everyone just assumes he is happy. That is, until he meets Peggy, a coworker he is deeply attracted to. But how does he go about telling her that everything she knows about him is a lie?

Recommended for those who enjoyed Gail Honeyman’s Eleanor Oliphant is Completely Fine. 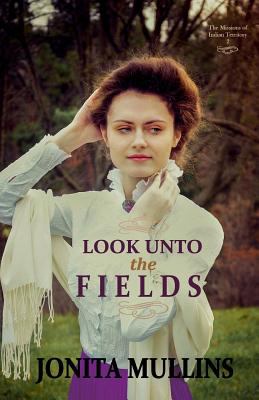 Author Jonita Mullins is a writer and historian focusing on Oklahoma. For her fictional trilogy, she turns her attention to the early days among the Cherokee and Osage after they had been removed to Indian Territory. Her protagonists are all young women who come to the missions to work and end up facing the challenges of 1820s life on the frontier while also finding love when they least expect it.

Recommended for those who enjoy 19th century historical romances.

If you like real-life spy thrillers, you’ll probably really enjoy this recent book by journalist Charles Glass. It focuses on British Special Operations Executive (SOE) work in France during WWII. His ostensible focus is the Starr brothers–who both helped organize resistance in France during the war–but faced charges of war crimes afterward, but it provides coverage of the general work the SOE did in aiding the Resistance.

What’s your favorite new-ish books? What books are you buzzing about these days? Have you read any of these books? Tell us in the comments! As always, please follow this link to our online library catalog for more information about any of these items.