Larry McMurtry celebrated his 83rd birthday earlier this month. Anyone who’s known me any length of time knows I’m a big Lonesome Dove fan. But there is a lot more to McMurtry’s work than that series, great as it is on its own, or even just his Western novels. And if you’re interested in exploring more of his work, well, the library has you covered. . . . 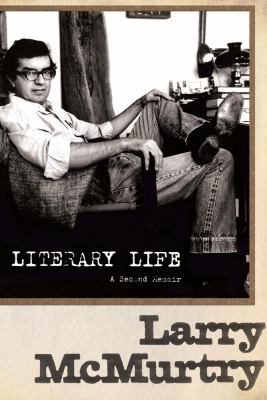 Of course, a natural starting point is McMurtry’s pair of book/literary-themed memoirs, which are a pretty good entry into understanding how a kid from a Texas ranch ended up as one of the most acclaimed writers of his generation. 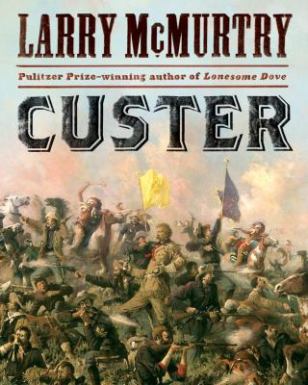 Beyond his own life, McMurtry has devoted a fair amount of his time in recent decades to writing biographies of notable Western figures. McMurtry doesn’t necessarily uncover new research on iconic figures like Crazy Horse, George Custer, Annie Oakley, or Buffalo Bill Cody, but he does write insightfully about them and their roles in the mythos of the American West. 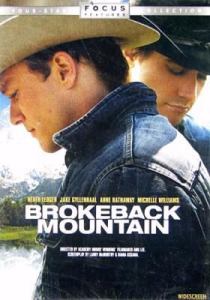 The Last Picture Show, Terms of Endearment, Brokeback Mountain, and Hud are not necessarily movies that have a lot in common on the surface. However, all 4 are either based on a Larry McMurtry book/short story or the screenplays were written by him.

Are you a Larry McMurtry fan? What’s your favorite of his works? Which movie connected to him do you enjoy the most? Tell us in the comments! As always, please follow this link to our online library catalog to find more information on any of these items or to place holds.