August 30th marks the 221st birthday of English author Mary Shelley, and this year marks the 200th anniversary of her most famous book. She is best-known for her classic novel Frankenstein and her dysfunctional family life, but this daughter of two noted writers and wife of another is a fascinating literary and historical figure in her own right.

Of course, you can’t go wrong with Frankenstein. Most people unfamiliar with the original novel assume the book’s storyline follows the more famous film adaptations, but that barely scratches the surface. It’s a complex plot with complex characters and is all the more interesting for it. 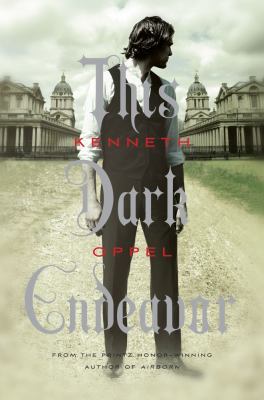 Frankenstein has captivated many a writer, so if you’re looking for a twist on the story, consider this YA adaptation.  It stays fairly close to the mythology of the original novel but presents an original story starring a teenage Dr. Frankenstein.

Modern horror writer Dean Koontz has his own spin on Shelley’s story with his Frankenstein series. Set in modern New Orleans, the main characters are cops who are pulled into an investigation that leads them to Dr. Frankenstein and his creation. 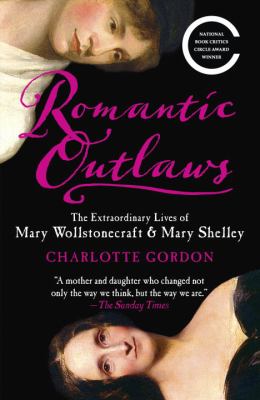 A dual biography, this book explores the lives of both Shelley and the mother she never knew, Mary Wollstonecraft. Both lived unconventional lives and were intellectuals at a time when such interests for women were strongly discouraged. Both also had tumultuous personal lives worthy of a novel.

Roseanne Montillo’s The Lady and Her Monsters (2013) 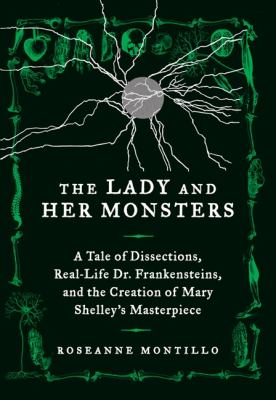 If you’re more interested in the story behind the story, this book delves into the historical context of the work, as well as Mary Shelley’s own life. The historical information covered is, predictably, gruesome, focusing on dissections and 19th century fixations on reviving the dead with science.

Janet Todd’s Death and the Maidens

Poor Fanny Wollstonecraft is often treated like an unpleasant footnote in her more famous half-sister’s story. Overshadowed in her childhood home and thrown over by Percy Shelley for Mary, Fanny still played a role within her sister’s dysfunctional social circle before meeting a tragic end. 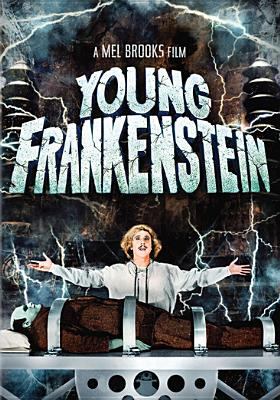 So, there are a lot of film adaptations of Frankenstein, some better than others, though none of them particularly very faithful to the original story. My favorite, however, will always be Mel Brooks’ madcap spoof Young Frankenstein, starring comedy legends Gene Wilder, Marty Feldman, Peter Boyle, and Madeline Kahn, all in top form.