Earlier this month marked the 159th anniversary of a man named Samuel Clemens receiving his steamboat pilot’s license. Ordinarily, that would not seem a monumental moment in literary history, but it was. Because of his time on the steamboat on the Mississippi River, he became familiar with the navigational term “mark twain.” When he began working as a reporter, he adopted the term as a pen name and the rest, as they say, is history.

And you can certainly celebrate Mark Twain’s work, life, and times with any number of items in the library.

For instance, you can listen to or read what is widely considered his masterpiece, The Adventures of Huckleberry Finn.* 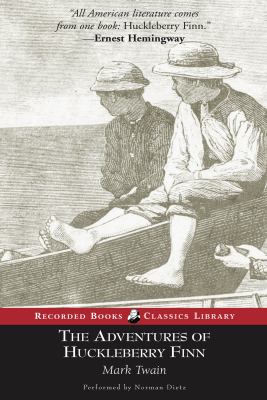 Or you can select an earlier classic and delight in the hilarious hijinks of Tom Sawyer**: 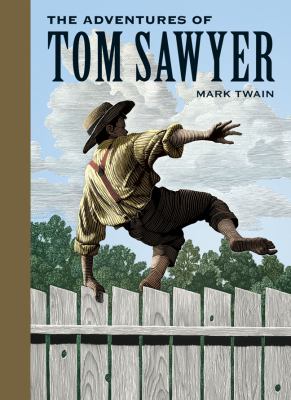 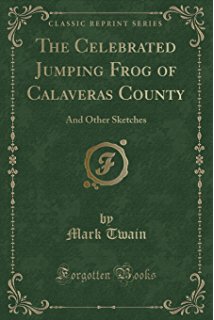 Or discover his thoughts on what made this master storyteller’s stories work so effortlessly****: 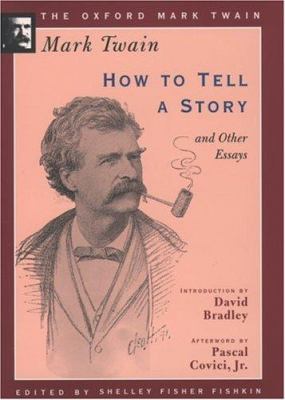 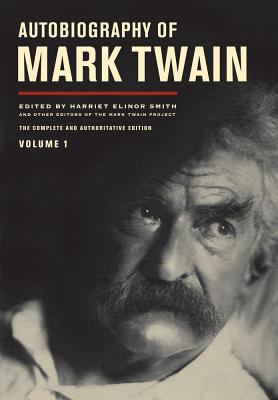 Or enjoy a coffee table-style overview of his life and times on the river: 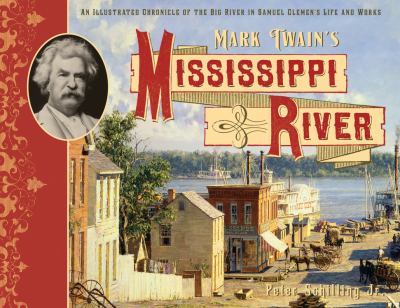 Or better understand his place within the context of 19th century literary history: 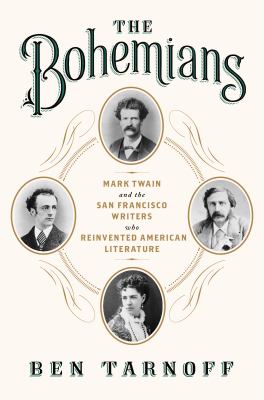 Or watch Hal Halbrook’s acclaimed one man show about Twain: 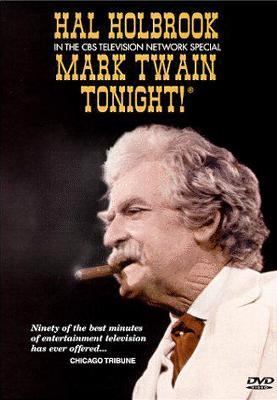 And please follow this link to our online library catalog for more information on any of these items or to place a hold!