It’s that time of year again!

And by that time of year again, of course, I mean Books in Bloom.

We hope you’ll join us on May 21st in Eureka Springs at the Crescent Hotel for another afternoon of books and author talks.

Like last year, we’re giving you the scoop on who will be there, so you can get a head-start reading some of the offerings from this year’s authors.

If you love regional fiction or nonfiction:

C.D. Albin is a native of the Missouri Ozarks and a long-time professor at MSU-West Plains. He’s published his poetry and short stories before, but this is his debut novel. Set in a fictional county in the Arkansas Ozarks, Albin’s book is a collection of lyrical, character-driven short stories that reveal unexpected depths and layers. His Books in Bloom talk will focus on the logistics of writing literary fiction about the region.

You might already be familiar with Rex Nelson–he’s a prominent Arkansas political figure and journalist. His regular column for the state’s largest newspaper is devoted to chronicling the unique people, places, and events of Arkansas. This book is a collection of those columns. In his Books in Bloom appearance, Nelson will be sharing some similar anecdotes. But you’ll need to read the book for the rest!

Like Albin, Parnell is a native of the Missouri Ozarks who has long academic ties to that state. After he retired as Drury University’s president, he turned to writing. In the process, he’s crafted the Skunk Creek series. They are mysteries that delve into contemporary social issues while also including elements of the traditional tall tale–an Ozark art form. He’ll be at Books in Bloom to encourage budding writers and also to share stories of his own experiences entering the world of fiction writing.

If you enjoy mysteries:

I’m not doing full write-ups because both of these authors have been covered before on the blog, but fans of mysteries and fictional murders should rejoice because that genre is well-represented with Books in Bloom authors. Laurie R. King, whose popular Mary Russell series was covered last year by guest blogger LeAnn Stark, will be present. She’ll be talking about how she keeps surprising readers and avoiding getting stuck in a rut after writing 25 books.

Also present will be Craig Johnson, author of the fan favorite Longmire series. I looked at the book series and its television adaptation a couple of months ago on the blog. Johnson will be sharing stories from his life as an author, especially on how he went from living in a town of twenty-five people to creating a best-selling series that has led to one of the most popular shows in television history. 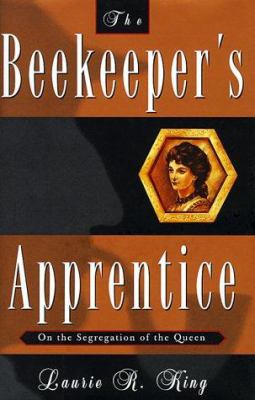 If you enjoy memoirs:

An Arkansas native, Garrard Conley chronicles his strict, small-town Baptist upbringing and his experiences in a traumatizing conversion therapy program in his popular, acclaimed memoir. Now over a decade after the experiences he describes in his book, he’s a New York City-based writer and teacher, and he will be sharing more stories from his life and what he’s learned along the way during his Books in Bloom talk.

Recommended if you enjoy lyrical but deeply personal memoirs

If you love kids’ books:

Based on my observations of small children at the library, Pete the Cat is a huge favorite. He’s always having zany adventures, much to the delight of his young fans. The husband-and-wife team behind Pete the Cat, incidentally, had no plans on entering the publishing world when they both left corporate jobs to pursue careers as artists. But one thing led to another, and Pete the Cat was born. It’s a story they’ll be sharing at the festival.

**Ebooks and audiobooks from this series are also available on Libby.

If you’re a big fan of historical nonfiction:

Nathalia Holt is both a scientist and a science writer, knowledge she puts to good use in her accessible history of the female rocket scientists who helped pioneer space exploration in the mid-1960s. Beyond delving into the science, she also provides a look at the historical context, when women who worked outside the home, let alone as rocket scientists, were unusual, to say the least. Read the book and then learn more about it at her Books in Bloom talk.

Recommended for all Hidden Figures fans and others who enjoy historical nonfiction about science and/or female pioneers.

Another nonfiction writer who specializes in history will also be present, but I am not going to elaborate too much on him this week since his work will be the focus of my review next week. But S.C. Gwynne, who has written acclaimed books about topics as wide-ranging as the Comanche tribe, Stonewall Jackson, and college football, will also be at Books in Bloom to chat more about the life and times of Jackson. 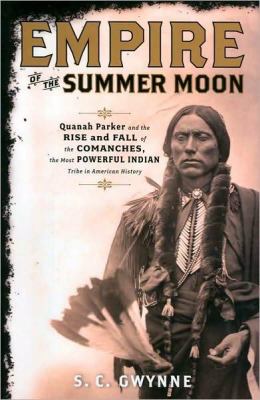 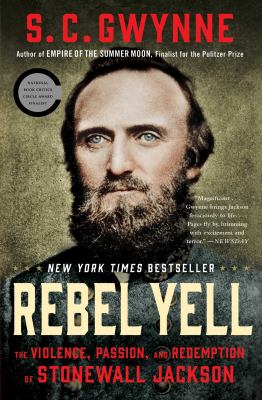 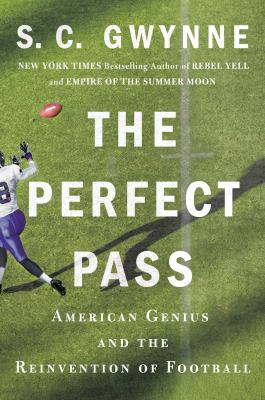 If you prefer historical fiction: 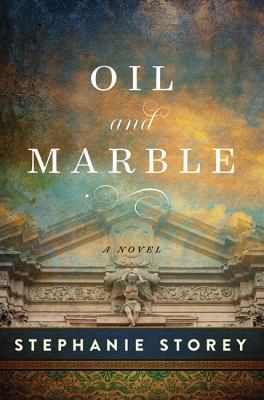 Oil and Marble chronicles the heated rivalry between famous painter Leonardo da Vinci and an unknown sculptor named Michelangelo while bringing the Italian Renaissance setting to vivid life. Storey is a lover of fine art (she’s got a degree in it) who conducted extensive research on the topic and will be sharing more of what she learned about da Vinci’s and Michelangelo’s rivalry when she appears at Books in Bloom.

If you enjoy genre-bending books: 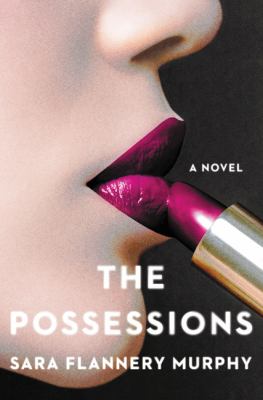 Sara Flannery Murphy’s debut novel is about a secret society who provides grieving relatives with the means of communicating with their deceased loved ones. When Edie, the protagonist, gets involved with one of her clients–a handsome widower–complications ensue. Murphy will be providing one of the festival’s craft-based talks. The Arkansas native, who spent part of her childhood in Eureka Springs, will be discussing the unique challenges of writing and marketing multi-genre fiction.

Recommended if you enjoy books with psychological, supernatural, and romantic overtones.

Alexandra Teague’s The Principles Behind Flotation (2017)*****

University of Idaho professor Alexandra Teague is already a respected poet, but her debut novel is also drawing praise for its quirky but endearing story. It focuses on an aspiring teen-aged oceanographer who becomes determined to be the first to study an ocean that seems to have magically appeared overnight in the middle of Arkansas. Along the way, hi-jinks, romance, and coming-of-age realizations ensue. Teague, who also spent part of her childhood in Eureka Springs, will be talking to readers about the importance of detail immersion in fiction.

Recommended if you like coming-of-age stories but not necessarily YA fiction. 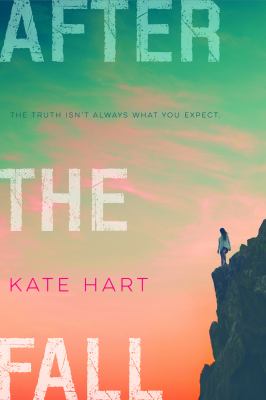 Kate Hart’s debut novel focuses on Raychel, a teen-aged girl caught between two brothers, as well as her own struggles with her family’s poverty and the aftereffects of a sexual assault. The book has received a lot of acclaim for its complex characters and for delving into several contemporary social issues. Hart, a northwest Arkansas resident, will be at Books in Bloom to talk about the logistics of writing and marketing YA fiction.

Recommended if you like gritty, emotionally compelling YA stories.

Have you read any of these authors? Are you planning on attending Books in Bloom? Which author talks do you plan on going to? Tell us in the comments!